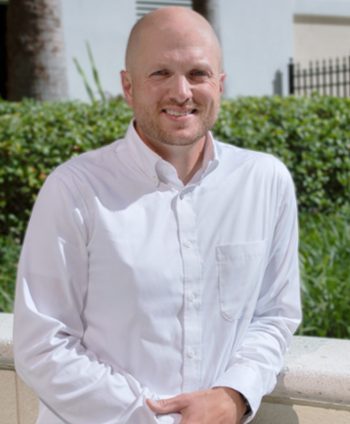 Wes Hall is the general manager of the Cedar Point Sports Center. With over seventeen years of experience in the for-profit and non-profit sectors of the sports business industry, Wes has been responsible for events that have generated over $260 million in direct visitor spending. The Cedar Point Sports Center offers over 145,000 square feet with ten basketball/twenty volleyball courts, a championship arena and almost 10,000 square feet for an entertainment center.

A native of Virginia, Wes earned his bachelor’s degree from Dickinson College in Pennsylvania. He has two master’s degrees — one in sport management from Old Dominion University and the other in business administration from the University of Sioux Falls, South Dakota.