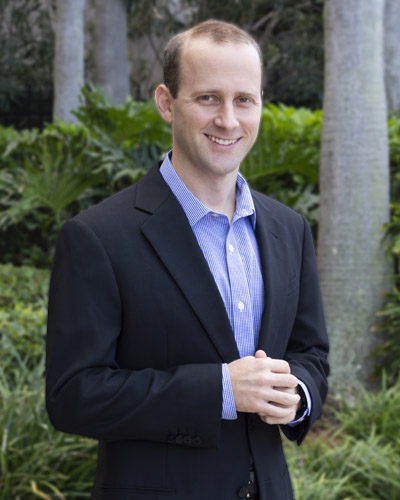 Donald is a dedicated sports management professional who has executed over 500 events and sports programs in thirty-eight states. He played an active role in growing a national flag football league to over 100 markets that experienced over 65 percent participation growth year over year for four straight years. Donald also managed an online ticketing and registration platform that saw a 50 percent revenue increase from $6 million to $9 million in one year.

As the director of local programming at Sports Facilities Companies, Donald leads the programming department overseeing the formal creation of unique SFC-led programming curricula, processes, systems, and standards for the SF Network.

Before joining SFC, Donald spent nearly thirteen years as the executive director for DeBartolo Sports and Events, a division of DeBartolo Holdings that owns and operates companies across multiple platforms and was founded by Pro Football Hall of Fame owner Edward DeBartolo Jr. During that time, he managed a portfolio of investments that included an amateur sports business that produced events across the country, an online registration and ticketing platform, and a grassroots sports business operating youth leagues across the United States and Canada.