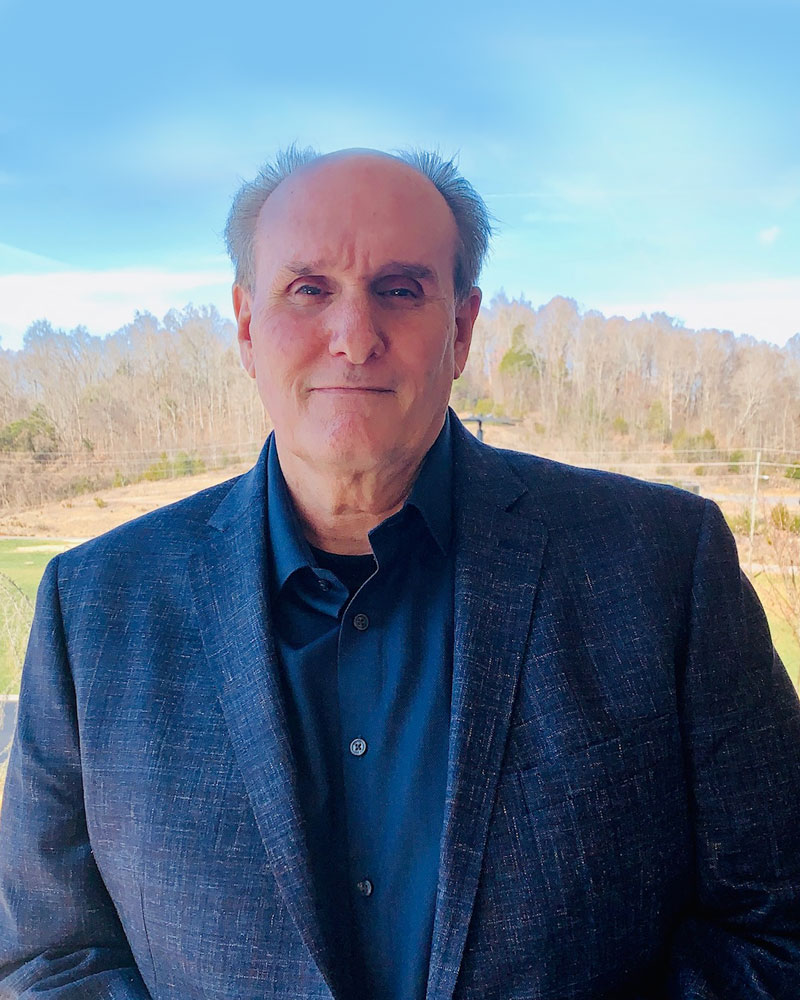 Steve is an accomplished leader with over 30 years of experience in the hospitality and event management fields. This includes serving in several roles at the Walt Disney World Company. Steve takes his knowledge of what it takes to delight guests and build winning cultures to his role as General Manager of Morristown Landing.

In his role as General Manager, Steve oversees staff, business development processes, and event booking, among many other items, to ensure that Morristown Landing exceeds the expectations of its guests and the community. Steve works with his team to offer a diverse and innovative set of programming that meets the needs of patrons. He also builds relationships with local stakeholders.

While at Walt Disney World, Steve managed the teams responsible for making the park look amazing each and every day. Those teams were also in charge of decorating the park for special holidays and the over 1,500 events that were held at the park annually. After leaving Walt Disney World, Steve brought his talents over to Rocky Top Sports World where he was the Operations Director. Under his tutelage, Rocky Top Sports World was named one of the top 10 youth sports facilities in the country.