3 Ways Sports and Entertainment Are Integrating 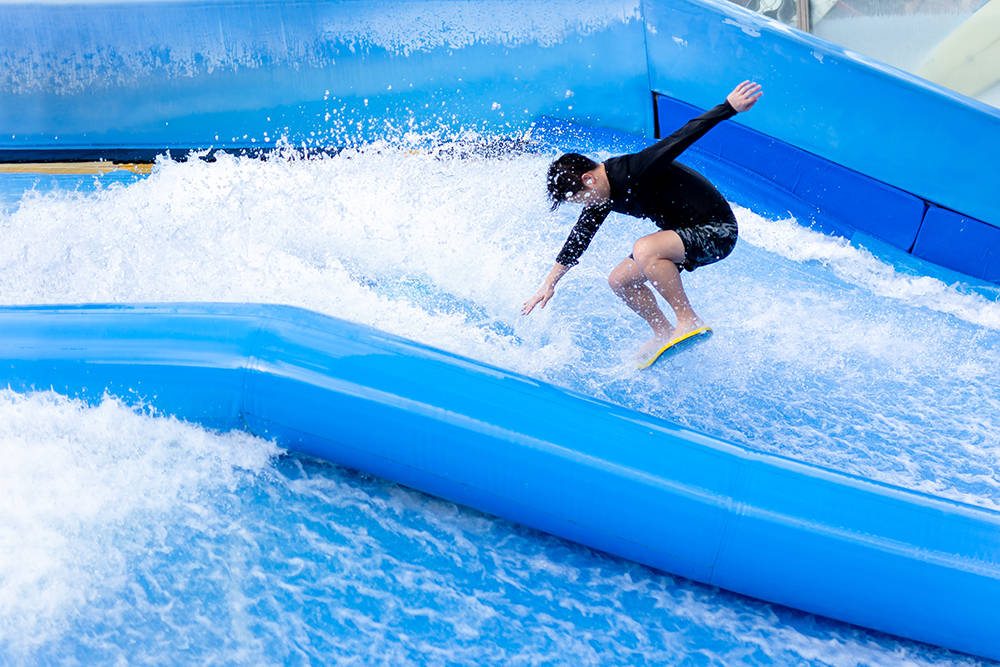 Have you ever wanted to “bend it like Beckham”, drive a golf ball 350 feet, or mix in a little exercise with your happy hour? In recent years, the trend of mixing in sports and social activity has developed in new and exciting ways. Born out of traditional social sports like bowling and kickball, more and more people are looking for alternatives to bellying up to the bar for spending time with friends and meeting new people. While the crowning example of this trend has been Top Golf, a golf-themed entertainment company with 70 locations spread across five countries, fresh concepts are popping up everywhere.

Below are three examples that stand at the intersection of sports and entertainment. These examples represent critical shifts in how consumers may enjoy sports in the future. With each example, these concepts are introducing their respective sport in an easy-going, fun, and socially inclusive way. In many cases, these concepts are enhancing the perceived value of the communities around them in the eyes of consumers. With that in mind, many sports and recreation center developers are considering the addition of these concepts to make their properties more attractive to event rights holders and guest. Are they a fit for your project?

Create a legacy in your community

Historically, the thrill and carefree nature of gliding on an arching wave has been reserved for people who lived along a coast. Now, a generation of surf parks are emerging to change that and make surfing available to the masses. Surf parks have actually been around since the 60’s with places such as Big Surf Waterpark in Tempe, AZ. However, technological advances have not only allowed surf parks to provide a more varied experience whether you are a beginner or professional-level surfer. This is critical because the early versions of surf pools provided only a modest challenge for experienced users.

The other key change in the evolution of surf pools is increased interest in the sport. Surfing debuted as an official Olympic sport during the 2020 Tokyo Olympics (hosted in 2021). In the time leading up to these Olympics, a heavy emphasis was placed on promoting the sport to everyday viewers, leading to its growth. In response, surf parks are popping up throughout the world. According to Aquatics International, 47 new surf parks are either in the planning and development stage. One of the largest planned venues is Wavegarden in Fort Pierce, FL (two hours north of Miami). It will be part of the larger Willow Lakes Resort Village development and is being considered the largest surf park in the world. Officials say that Wavegarden will encompass 9.5 acres, produce 1,000 waves per hour and serve 100 surfers at any given time.

Even a casual sports fan likely knows that soccer is world’s most popular sport. And while most soccer fans have kicked the ball around on occasion, the sport is now being integrated into a fun and entertaining atmosphere and mixed with gourmet food and craft cocktails.

Leading the charge in this movement is TOCA Social, a soccer-themed entertainment complex where guests can play a host of games that test their skills while eating, drinking, and having a great time. The idea was born out of a program used for soccer skills training called TOCA Football. Former World Cup and MLS soccer player Eddie Lewis developed this method for improving his skill and accuracy by performing soccer techniques using a tennis ball. 15 training centers were opened that used this technique. Then it was discovered that, with variations, it would be fun activity to participate in with friends. The first TOCA Social was opened in London in 2021 at the The O2 and five more on the way, including one Dallas, TX.

In terms of social sports, few activities are outpacing the emerging popularity of pickleball. According to USA Pickleball, the sport grew by 34 percent between 2018 and 2020 and currently has over 4 million casual players. While the sport enjoys it greatest popularity among people over 35, there’s been a major push to introduce the sport to millennial and Gen Z audiences. This makes sense because the sport, which closely resembles badminton, is accessible for players of any age.

Capitalizing on this is Chicken N’ Pickle. With locations throughout the midwestern United States, Chicken N’ Pickle is a pickleball-themed entertainment complex featuring numerous courts, a variety of games, TV’s, and plenty of the aforementioned chicken.

The Sports Facilities Companies stands by you at every step and every stage of the sports, event, or recreation center complex. To learn more about our expertise and experience in 1,000 projects across the United States, contact us or call us at 727-474-3845. 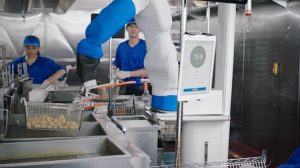 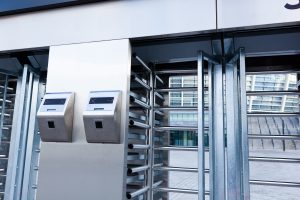 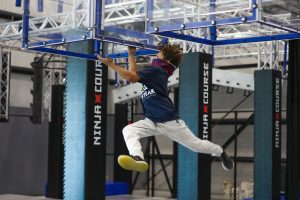