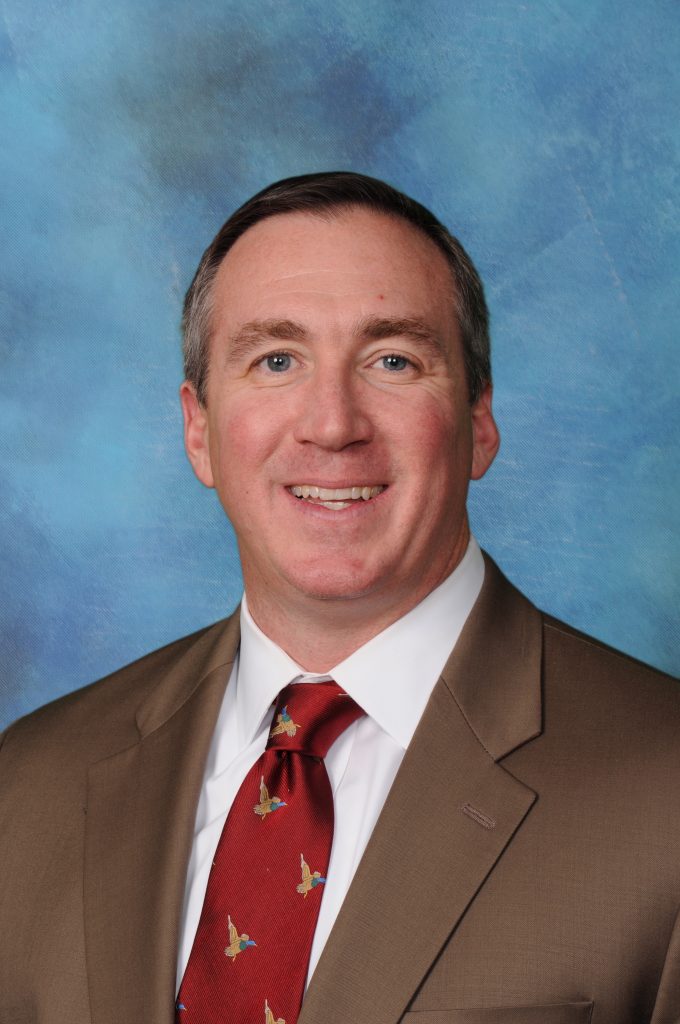 Michael has nearly 30 years of experience working in local government, including as theGeneral Superintendent and CEO of the Chicago Park District. With an operating budget of over $500 million, the Chicago Park District is one of the largest and most complex park systems in the United States. Through his leadership, “the District” has become a national standard for how parks and recreation departments can best serve citizens. Michael takes his undeniable passion for parks and recreation and his ability to guide a large and diverse team to his role as Director of Parks and Recreation for the Sports Facilities Companies.

In his role, Michael guides SFC’s strategy and tactics for managing and optimizing parks and recreation assets. His experience and expertise in strategic planning, developing high-level partnerships, and spearheading large, multifaceted projects is instrumental in supporting SFC mission.

Michael is a noted speaker and advocate for the impact that parks and recreation assets have on the lives of people in Chicago and throughout the country. Kelly served on the National Recreation and Park Association Board of Directors for seven years and as Chairman of the Board in 2020-21. He was also elected as a Fellow into the American Academy for Park and Recreation Administration.