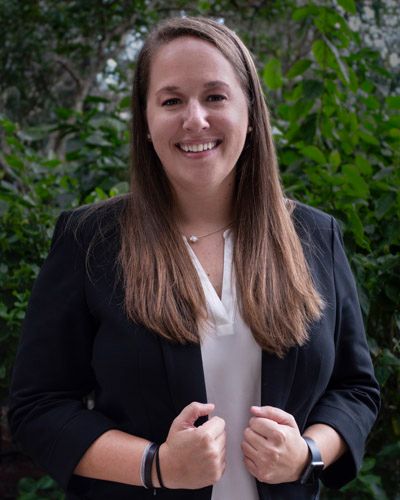 Kaliegh is an emerging sports and recreation leader who has created, implemented, and operated sports programs for YMCAs throughout the Tampa Bay area. Kaliegh takes her extensive experience in program development, cultivating community partnerships, and budget management to her role as Project Manager at the Sports Facilities Companies.

In this position, Kaliegh serves as project lead for SFC’s advisory projects, including client communications and plan development. She is a contributor for several of our industry-leading reports, including feasibility analysis, Pro Formas, economic impact analysis, market opportunity reports, and facility program and opinion of cost reports.

Prior to joining the SFC team, Kaliegh led the development of sports programs for a newly opened YMCA in the Tampa Bay area. She also led a staff of over forty employees and developed a partnership with the Tampa Bay Lightning that brought ball hockey clinics to several YMCA locations.