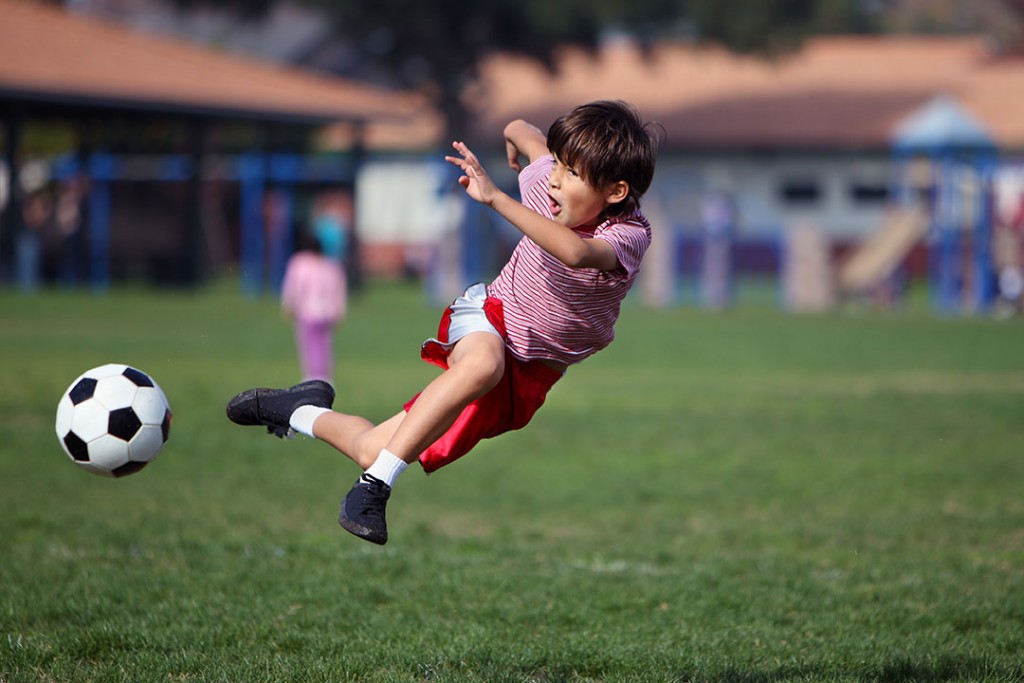 Baseball on the Decline

World Series television ratings have fallen 40% since 1990. According to The Atlantic, 50% of the MLB’s viewership is over the age of 50. Youth baseball participation also dropped by nearly 40% between 2000 and 2013.
If you have dreams of baseball diamonds in your sports complex design, don’t fret so soon. Roughly 10% of all youths between the ages of six and eighteen still play baseball. If you’re envisioning your sports complex near one of these baseball-crazed cities, go ahead and keep those diamonds:

Think about incorporating more basketball courts into your sports complex design. The NBA has been on the rise in popularity since the early days of Michael Jordan. According to ESPN, more kids play basketball than any other sport. Roughly 20% of all eleven and twelve-year-olds play basketball, and the sport appeals to boys and girls, affluent and poor, urban and suburban. It’s also an easy sport to play any time of year.

Soccer on the Rise

Soccer, like basketball, has the advantage of appealing to both boys and girls. With a growing Hispanic population and the increased exposure of the World Cup and European Championships, soccer becomes more and more mainstream each year. Soccer fans tend to be young, with over 70% of fans under the age of 50. This is the target age for men’s league participants and will be the age of most youth players’ parents. When it comes to your sports complex design, soccer fields can serve as football fields, too.

More and more kids are turning away from traditional team sports. Kids drawn to the individuality and creativity of skateboarding, BMXing, or inline skating need safe, structured places to ride. Some of these sports have been around for a generation, and parents who grew up with these sports now have kids old enough to ride. The Olympics recently embraced snowboarding and other extreme sports; the future looks promising. Think twice before scrapping the plans to that skatepark in your sports complex design.

Sports Facility Advisory specializes in market feasibility studies, research-based business plans, and sports complex design. We’d love to help you design your next sports complex with everything your community needs. 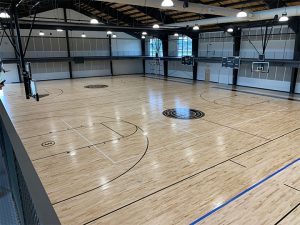 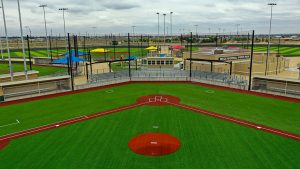 Methods for Measuring Success: A New Way to Look at Youth Sports and Recreation Complexes 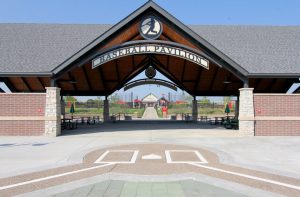 Building a Sense of Arrival at Sports Complexes