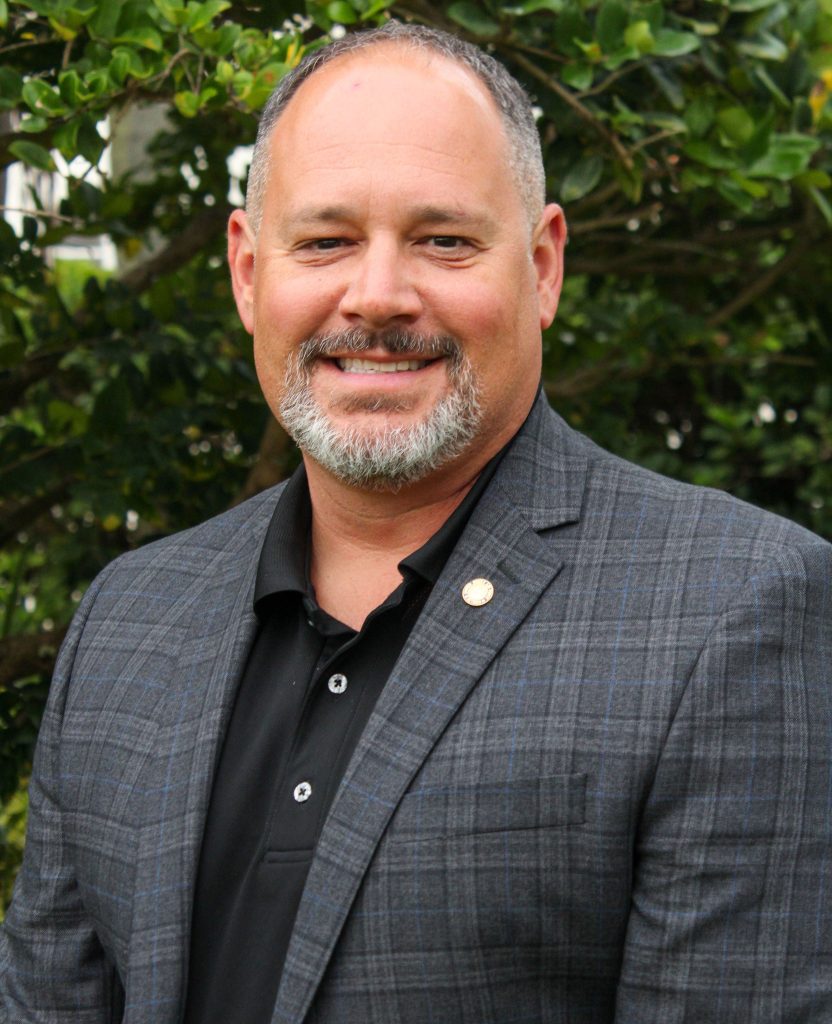 Terry is an experienced Fire Chief with over 25 years of experience in the public safety industry. He has served as the deputy fire chief for two air force bases and as the president of the Space Coast Fire Chief’s Association. Terry brings a wealth of skills including executive management, community risk reduction, fire suppression, and organizational leadership and a passion for supporting his community to his role as general manager of USSSA Space Coast Complex.

In his role as general manager, Terry will oversee the facility’s staff to ensure that it is running smoothly and that the team focuses on the complex’s mission. He is also in charge of developing and implementing employee policies and guiding operations at the facility. Terry’s general manager duties also include overseeing marketing, branding, business development, and staff development at the complex.

Terry has earned the honor of being named the Fire Chief of the Year twice by the Space Coast Fire Chief’s Association. He also owns and operates the Florida First Responder Apparel business that provides uniforms and apparel for over 30 public safety agencies throughout Central Florida as well as over 500 students annually in the Fire, EMS, and Law Enforcement academies at Eastern Florida State College.