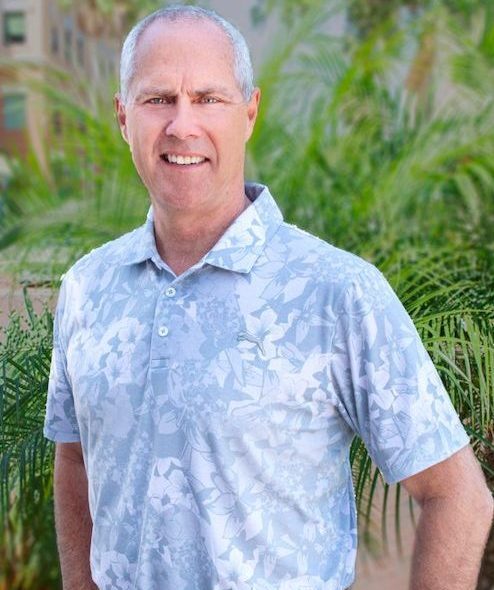 Scott has spent his career in and around the game of baseball, including as a market development manager for the St. Louis Cardinals organization, as the director of intern training for the Springfield Cardinals, and as a pitcher for several Major League Baseball teams. Scott brings his love for the game and his experience in many aspects of the sport to his role as general manager of Ballparks of America.

In this position, Scott leads a team of passionate facility professionals through all aspects of venue operations. This includes staff development, day-to-day operations, business development, and marketing and branding. Scott also works to build Ballparks of America’s presence within the youth baseball community, both regionally and nationally.

During his MLB career, Scott pitched for the Pittsburgh Pirates, who drafted him in 1982, the Cleveland Indians, the Texas Rangers, and the Los Angeles Angels (formerly California Angels). He later went on to work as a color commentator for the Springfield Cardinals.

Scott served on the Springfield, Missouri City Council from 2012-2016, and currently serves on the Branson CVB board of directors. Scott received a business degree from Missouri State University.